To honor banned books week, we in the Audio/Visual Department have decided to honor some of the movies made that were based off of banned books. Some of these movies, despite being based off of controversial books, went on to soaring box office sales and even to win Academy Awards. 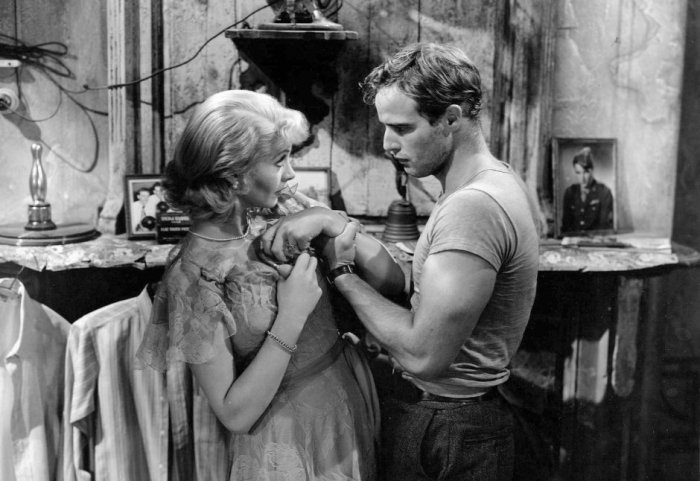 The critically acclaimed play-turned-movie by Tennessee Williams is unique to this list because it was never technically banned, despite being on almost every “banned books” list floating around the internet. The reason it hits so many lists is because of film censorship and bans. The play features a number of references to domestic violence, rape, and homosexuality. While this may not be something out of the ordinary for our own time it was considered immoral to show on screen under the Hays Code of the 1950s. To comply with the strict code, many scenes that were violent or sexual in nature were cut, as well as all references to homosexuality. Over the years, as the Hays Code fell out of favor compared to the more forgiving MPAA rating, special editions of the movie have come out to include many of the scenes that were cut initially.

Bury My Heart At Wounded Knee

Banned when it first came to print all the way back in the 1970s for being “controversial,” Bury My Heart at Wounded Knee was a milestone in history; it marked one of the first books to paint Native Americans as victims of the United States expansion and not as savages or aggressors. When it was first put on school reading lists, the rationale used to ban it was rather frustrating; they believed it should be banned because it could cause controversy. The teachers pushed back against the ban to allow it in classrooms and eventually won their case. The book was made into an HBO movie, making it the first of two on this particular list, and went on to be nominated for seventeen Emmys, of which it won six.

The Lord of the Rings 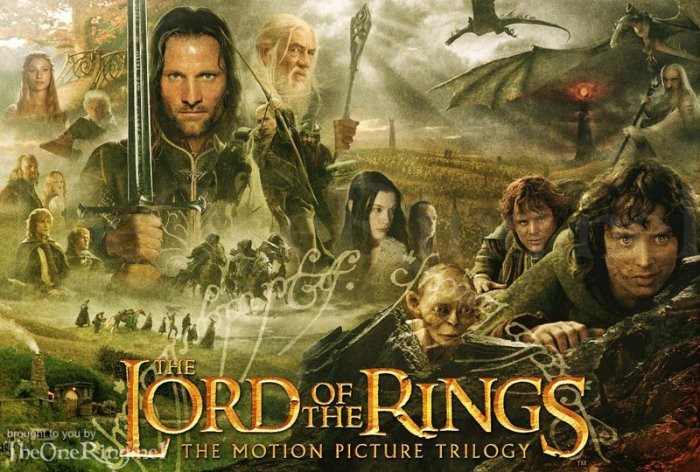 Lord of the Rings falls under an interesting reason for being banned: it is considered irreligious. Of course, plenty of books are banned because people feel they are irreligious or Satan-worshiping. Lord of the Rings is special because the author, JRR Tolkien, was in fact a devout Catholic and considered the trilogy to be religious in nature. Despite being considered literary classics, the trilogy places in at #40 for most banned books in America. That didn’t stop director Peter Jackson from taking on the epic fantasy series to adapt into a trilogy of movies. Considered to be on of the most ambitious film projects ever taken on and ultimately costing anywhere from $281-$330 million to make, the trilogy was nominated for 30 total Academy Awards and won 17 of them. The final film, Return of the King, was nominated for 11 awards and won all of them, tying it with Ben-Hurr and Titanic for most Academy Award wins on a film. 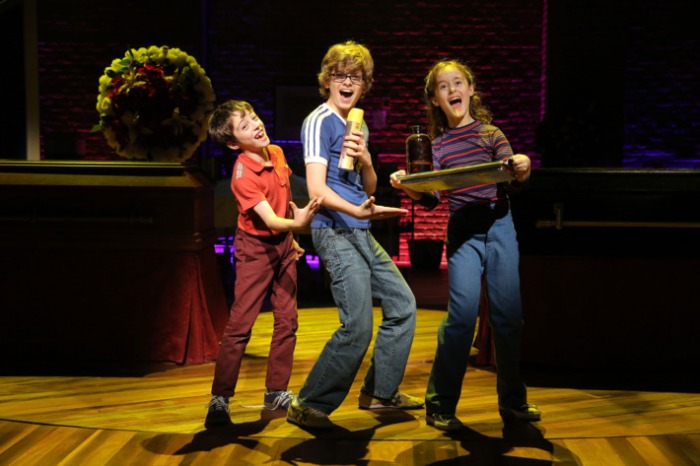 Fun Home is unique item on this list for more than one reason.  It is the only CD on the list, the only musical on the list, and the only item based off of graphic novel. The book it’s based off of is a memoir written and illustrated by Alison Bechdel. Released in 2006, the book was the 7th most challenged book in 2015. The reasons for being banned included violence, homosexuality, graphic images, and nudity. In 2015, the memoir was turned into a musical, opening on Broadway in April. The musical was nominated for a whopping 10 Tony Awards and won five of them including Best Musical and Best Book of a Musical.

The Immortal Life of Henrietta Lacks

The biography based on the tragic story of an African-American woman whose cancer cells were used against her knowledge in medical experiments has been challenged more than once for its graphic descriptions. Many who have challenged the book believe it to be bordering on the pornographic. Despite the attempted ban, many schools have stood behind the book and its author for its important message of medical ethics. The biography was made into an HBO movie in April of this year. Despite being fairly new, it has managed to pick up a nomination already at the Emmy’s for Outstanding Television Movie.

This award winning book about the cultural divide between first and second generation immigrants was banned by a notoriously narrow-minded school committee in Idaho back in 2015. The cited offense? Sexual references and language. The committee also pushed to ban John Steinbeck’s Of Mice and Men several years earlier although this move ultimately failed after much heated debate. Like Steinbeck’s classic novel, The Namesake managed to win its case after a community wide debate was arranged which would include the voices of parents outside of the school committee. The movie was made long before this debate, in 2006. It received overwhelmingly positive reviews and made a number of top ten lists and won a several acting awards at various film festivals. 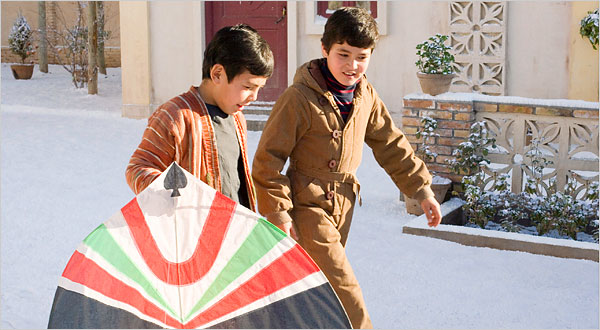 Considered one of the most banned books in the country, The Kite Runner has faced challenges and bans as recently as April of this year. Yanked from the curriculum of an Arizona high school with no warning, protests from students and parents alike followed. No word has been given as to whether the book will be re-included in the curriculum for the current school year. This is naturally not the first time the controversial book has been banned; reasons such as violence, sexually explicit content, language, religious viewpoints, and homosexuality have all been cited. Despite these challenges and bans, the book remains a favorite to teach in classrooms across the country and was even made into a film in 2007. The movie picked up a number of awards, largely for its beautiful score, and remains a popular and critically acclaimed movie.