Over the years, Labor Day has been associated with barbecues and pool parties, as a way to throw one last hurrah before school starts and summer is officially over. However, Labor Day started as a way to honor working class people in the US.

In the late 1800’s, many people lived in “company towns.” This was when a town is essentially owned by one employer. One such town was Pullman, located on the South Side of Chicago. Pullman was owned by George Pullman and employees of his Pullman Palace Car Company lived in the town with their families. There he provided decent housing, public services, and entertainment – though he did charge rent for his housing. The Panic of 1893, an economic depression that eventually caused great civil upheaval, caused people to forego the luxury railroad cars. As Pullman started losing money, he made up the losses by firing many workers and slashing the wages of workers that were left – without lowering rent.

The workers formed a union, The American Railway Union, and called for a strike. Clashes between the union and Pullman occurred as the strike spread to a total of 27 states. Eventually federal troops were brought in and violence broke out. 34 union workers were killed during the ensuing riots and the ARU leader was arrested. As a way to smooth things over with the angry union workers, President Cleveland pushed legislation through that would make Labor Day a national holiday. The date was set for the first Monday in September and the legislation was passed within a week.

The Grapes of Wrath 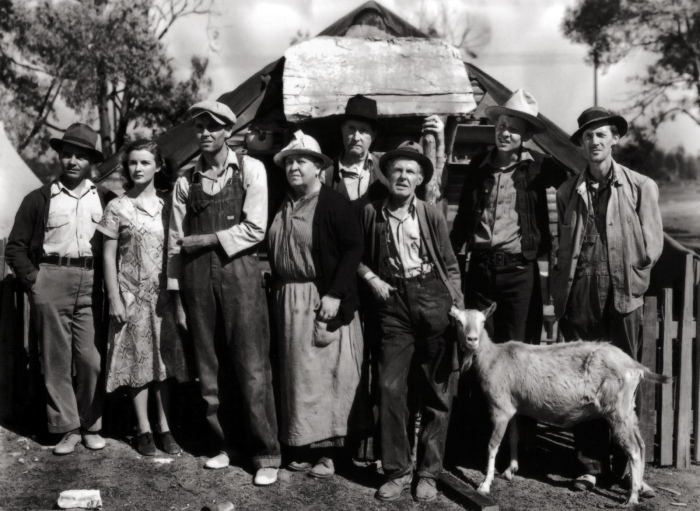 The 1940 drama based on John Steinbeck’s moving novel details the struggle of a family of migrant workers. As the Joads move all over the south looking for paying jobs, they face many hardships and often much exploitation at the hands of their employers. Towards the end of the novel, the Joads find themselves living in a number of company towns, similar to Pullman. They are paid nickels and dimes a day; just enough to buy food at the company town grocer but not enough to find a house of their own with better living and working conditions. 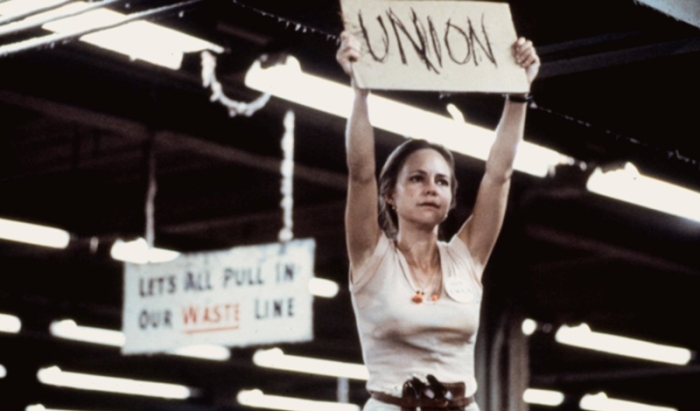 Selected for inclusion into the Library of Congress in 2011 for cultural and historical significance, Norma Rae tells the story of a single mother who fights for better working conditions the cotton mill she works at. The story is partially true; inspired by the protesting of real life Crystal Lee Sutton, the iconic scene where Norma Rae holds up a white board that says “UNION” until all the machines fall silent is directly taken from Sutton’s own activism. This sort of fight for better conditions is exactly the sort of work that Labor Day is meant to commemorate. 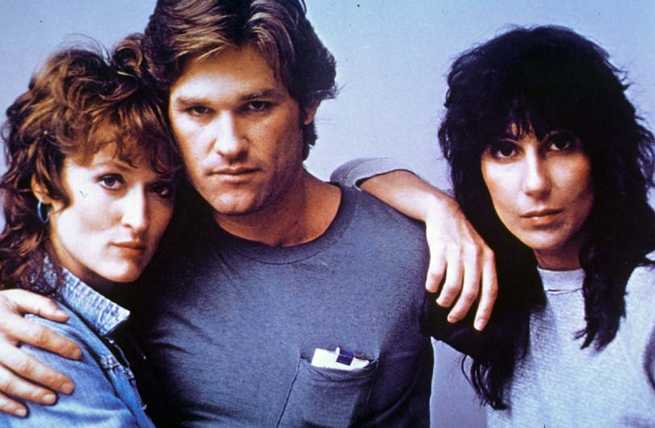 In this harrowing biographically film, viewers get a disturbing image of the health risks many workers face. Karen Silkwood (played by Meryl Streep) was a union leader at a plutonium plant who noticed that the company was cutting corners in safety protocols. After she tested positive for plutonium poisoning, Silkwood starts building a case against the company before dying under suspicious circumstances. In real life, Silkwood’s father sued the company for their practices and the case was taken all the way to the Supreme Court – where her family won the case. They were awarded $10 million, the highest amount of money a person had ever been awarded in a case like this.

Based on the real life activists who co-founded the United Farm Workers union, César Chávez chronicles farm workers fight for safety practices as well as his nonviolent protests. The film focuses in particular on the plight of braceros or migrant workers who are only allowed int he USA so long as they have a farming job. These workers often face racism and brutality and were not given much of a voice. Chavez co-founded the union along with Dolores Huerta, and the two eventually merged unions with a majority Filipino union to form the United Farm Workers that still exists today. 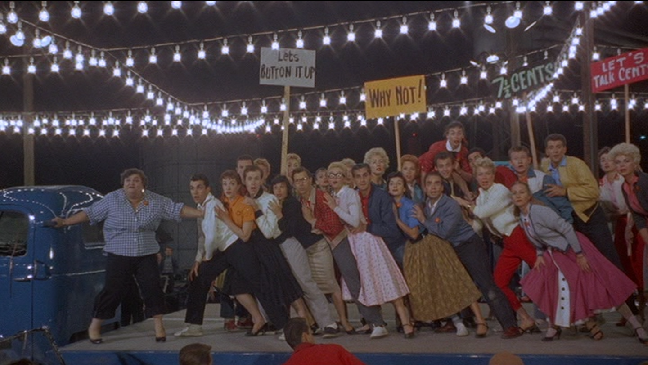 In a more lighthearted take on labor disputes, the popular musical The Pajama Game chronicles the fight of employees at a pajama factory striking for a higher wage. The strike comes when union leader Babe Williams realizes that the employees are being paid seven and one half cents less than the industry standard. Complications arise when Babe and a new manager, Sid Sorokin, become romantically entangled. Of course, being a musical, the ending finds the employees winning their raise and Sid and Babe finding happiness in each other. It’s an optimistic take to be sure but it is also a relatively realistic look at some of the disputes, corruption issues, and fights that Labor Day honors.

written by: kassie and sandie